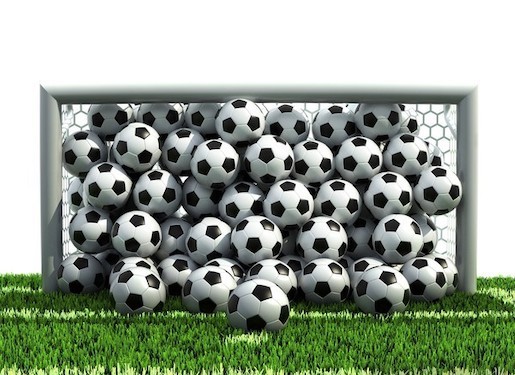 The following blowout policy will be in effect for ages u07 and above.

Any win by 7 or more goals will be considered a blowout. A team will be allowed one blowout win per season before league sanctions will be applied. The club recognizes that the game's situation may turn quickly at times so the club will allow each team a one-game grace buffer.

After a team's first blowout win, the coach will be notified via email that they have used their allotted one blowout.

After a team's second blowout win, the coach will be notified via email that they are in violation of the blowout policy. The team may be disbanded for the following season, with returning players being distributed among the other teams in the age division.

After a team's third blowout win, the coach (and assistant coach) may be removed. If coaches are removed, a replacement coach must step forward among the parents of the team. If no volunteer coach is available, the team will forfeit all remaining games including the tournament.