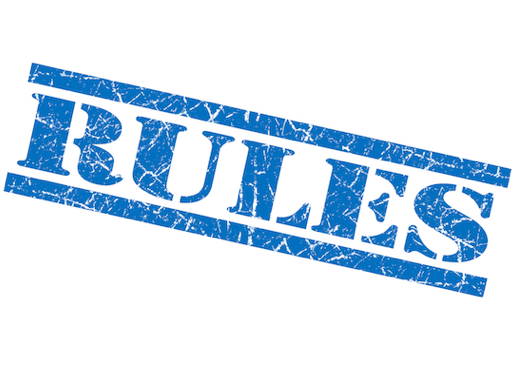 Below are the current rules and game formats for each playing division within the FC Cary recreation soccer program.